One question that often comes up when I am talking with clients about their custody situation is the difference between legal and physical custody. It is important to understand these terms because they play an important role in the custody process. 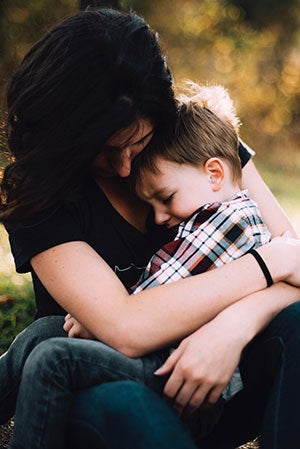 Legal custody establishes who gets to make decisions regarding the health, upbringing and welfare of the child. The Custody Rules provide the following definition: Rule 1915.1, Pa. R.C.P. (“[L]legal custody,” the right to make major decisions on behalf of the child, including, but not limited to, medical, religious, and educational decisions”.)

In the vast majority of cases, both parents share legal custody equally.  This means that both parents have the right This means that all major parenting decisions affecting the health, welfare, education and religion of the child shall be made by both parents jointly, after discussion and consultation with each other with a view towards obtaining and following a consensus-based policy in the child's best interests.  If the parents are not able to agree on an issue that falls under legal custody, then that issue will have to be submitted to the Court for a decision.

Physical custody establishes who the child lives with and when. See Rule 1915.1, Pa.R.C.P. (“[P]hysical custody,” the actual physical possession and control of a child.”). Within physical custody there generally are three types of custody – primary custody, partial custody and shared custody.